Schema.org, Entities & the Future of Search 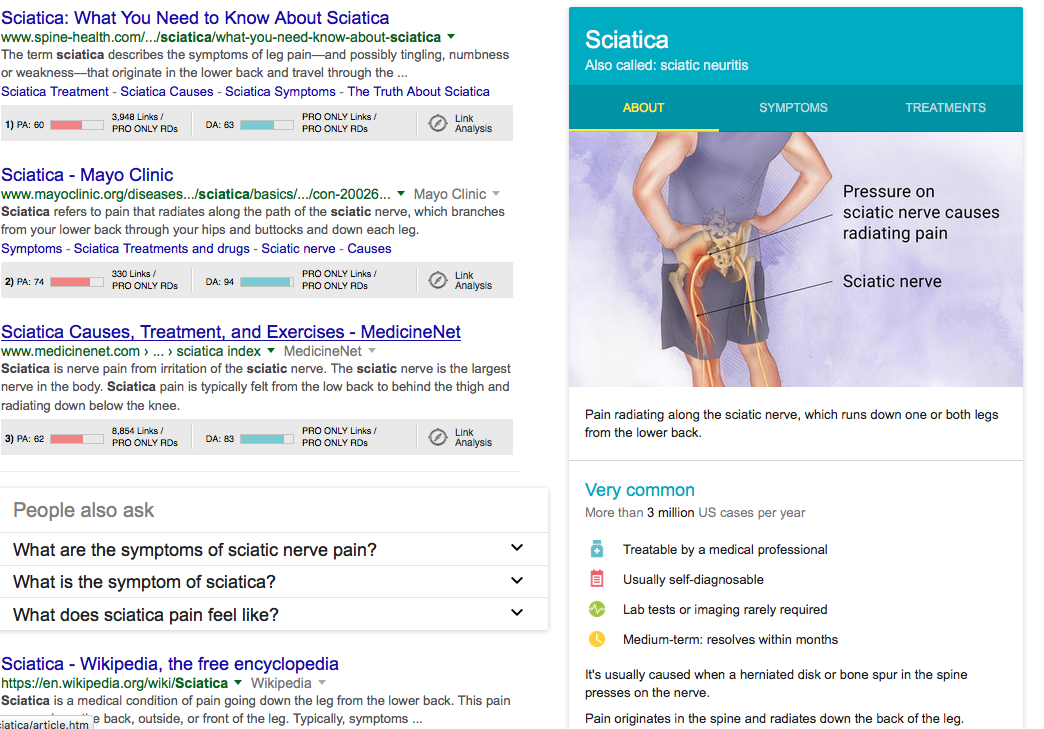 Back in the fall it was revealed that Google developed a new ranking tool/algorithm component called “Rank Brain” that would enhance the machine learning factor when it comes to determining where a website should rank.

In February of 2016 it was announced that Amit Singhal would be stepping down as head of search at Google, replaced by John Giannandrea who is their go-to guy for artificial intelligence.

And as we head into the spring of 2016, it is becoming more and more clear that this appears to be a definitive direction that Google will be taking for the foreseeable future.

A recent patent filing reveals that there is clear intent to improve machine learning and entity identification in the search algorithm:

This week there have been additional hints about the way Google engineers think. It seems clear from this that quality and authority are of utmost importance, but often times the task is oriented toward identifying known entities while determining what the user query intent might be (not an easy task).

The knowledge graph seems to be expanding as well, as I have discovered some interesting and informative graphs over the last few weeks.

For example, if you Google “sciatica” you get this interesting looking colored knowledge graph that cites a few authority sources and also creates a downloadable pdf, which appears to be created by Google: 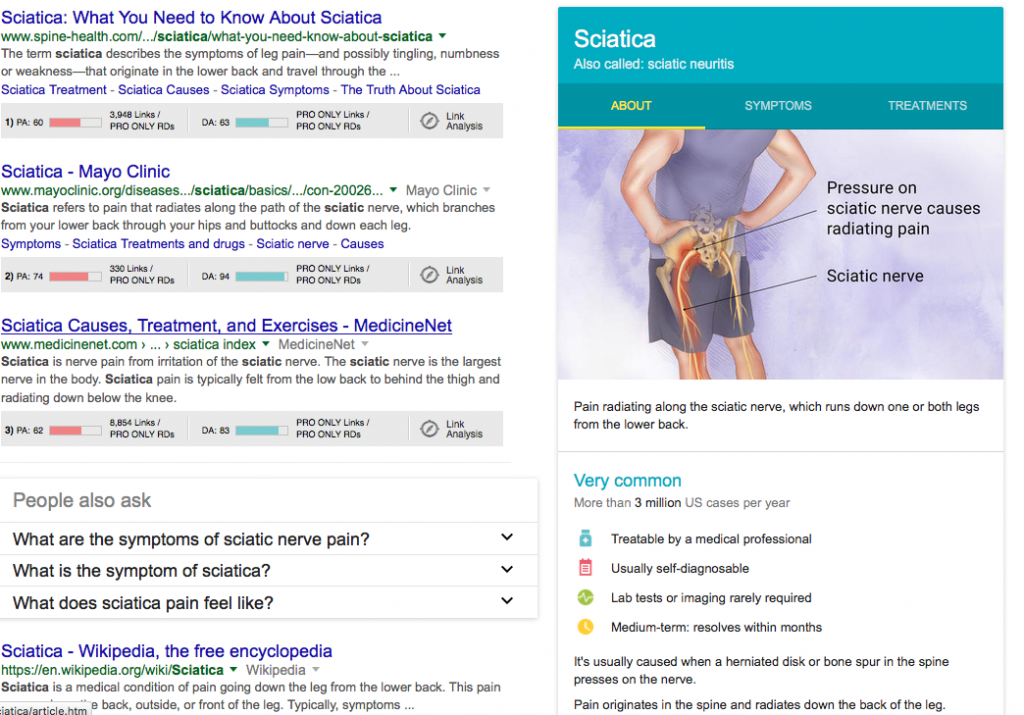 Also notices that there is a continued emphasis on the appearance of answers directly in the search engine, in this case with a menu of possible questions that people may ask. As many people have speculated, it seems that Google is looking to become an “answer” engine rather than a search engine. This means that they essentially could skip the step of sending you to a website and simply answer your question directly.

For example, if you type “president of the united states” Google will simply tell you the answer, along with a few lists of past presidents from authority sites such as Wikipedia. 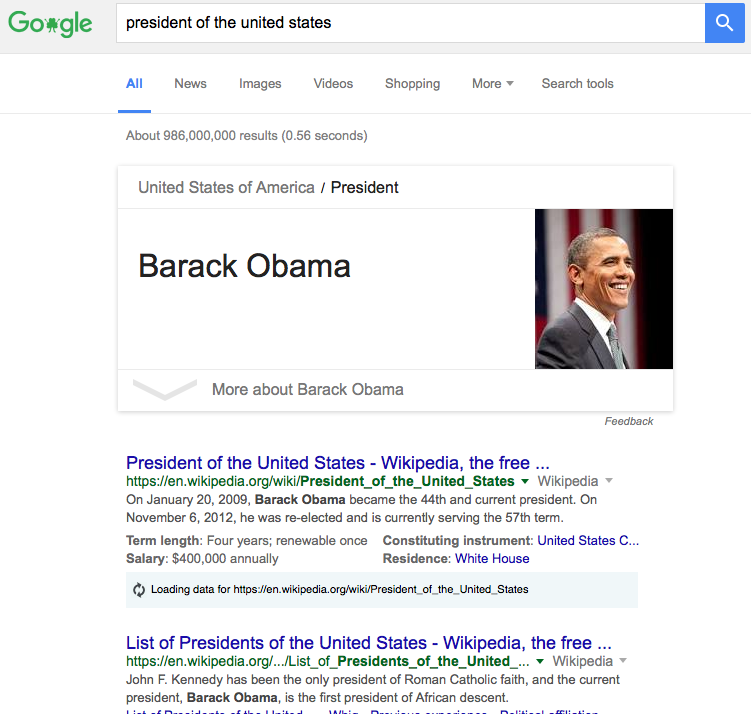 There really is no need to send someone to a page to find out that the current president is Barack Obama. All of this however assumes that Google is able to easily identify the entity in question. Someone as famous as the U. S. president would be an easy task, but with billions of possible entities out there it becomes a Herculean effort when trying to match them all to certain queries.

The importance of Schema.org

In order to help Google with this procedure, we can use semantic markup as outlined by Schema.org. This allows us to give Google, Bing, or Yahoo that extra bit of information that helps them understand the content on the page and allows us, the site owner, to attempt to classify the entities ourselves.

You can basically say, “hey Google, here is a list of entities that are described on this page” rather than just simply listing HTML text which is archaic and does not provide quite enough to work with. This can be very useful for any business that offers a service or an eCommerce store that has a number of products to identify. If you can properly give Google this extra bit of information, then you are eligible for rich snippets and a larger amount of real estate and dynamic listings on the results page.

I’ll finish with one interesting point of note that I recently discovered. If you visit Google Trends and add a search query (you could also pick one of their predefined “entities” which I will clarify in a moment…) you can see the list of topics that are popular during the given time period.

For example, if I add “captain america” as the search query and set the results to 2016, here are the results:

If you look at the embed code for this small chart, it clearly shows that this data is reflective of “TOP ENTITIES.”

Note: “Captain America” is an entity – a fictional superhero. However “Captain America: Civil War” is a film entity, a movie coming out in 2016. There is an important distinction there, and more importantly realize that Google is learning to distinguish the difference!

It appears that the trend to be discovered as an entity on the web has continued. Many businesses that are looking for search engine optimization should consider an immediate audit of their web presence. Gain new customers by using the correct content strategy on a website that is optimized for page speed, mobile friendliness, and usability.